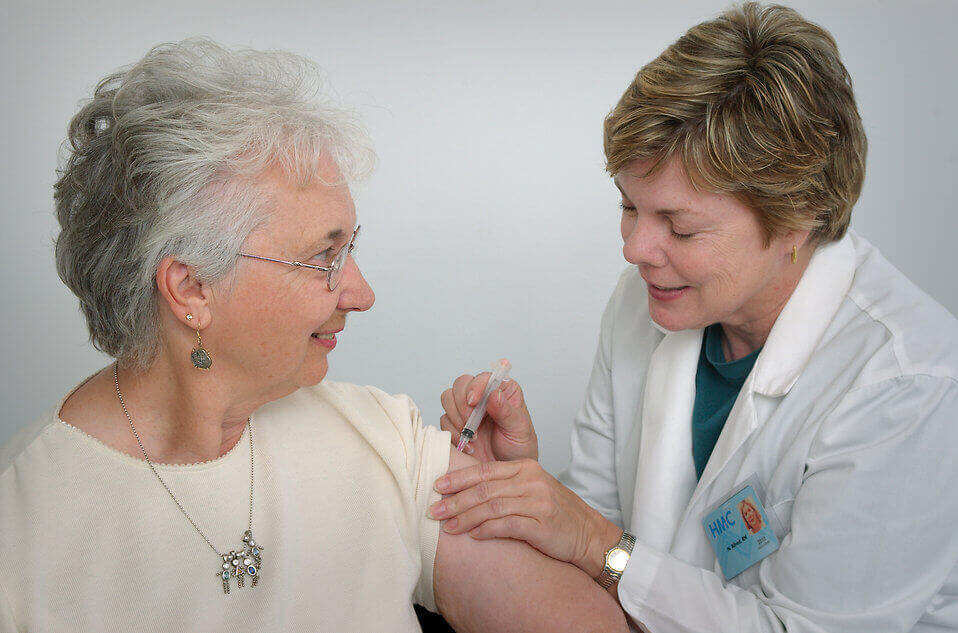 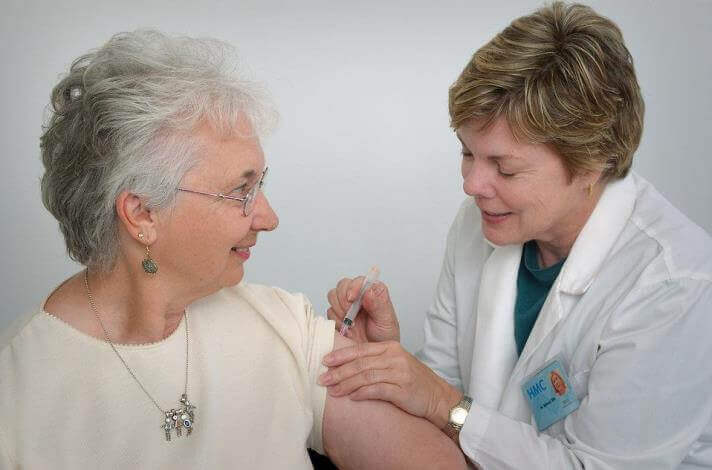 Elderly healthcare in the Asia Pacific region will cost more than US$20 trillion between 2015 and 2030, according to a new report released today by Marsh & McLennan Companies , a global professional services firm offering clients advice and solutions in risk, strategy, and people, and its newly launched Asia Pacific Risk Center (APRC). The center is MMC’s inaugural risk research institute in the region and is supported by the Singapore Economic Development Board (EDB).

The APRC’s report, Advancing into the Golden Years  Cost of Healthcare for Asia Pacific’s Elderly, forecasts a steep rise in elderly healthcare costs and calls for urgent action from governments, insurers, healthcare providers, corporates, and citizens.

Commenting on the findings of the center’s first report, Wolfram Hedrich, Executive Director, APRC said: “The Asia Pacific region is ageing at a faster rate than any other region in the world. Key stakeholders, including governments, insurers, and individuals, are not fully prepared from a financing, infrastructure, and workforce perspective for the escalating costs of caring for more than 200 million additional elderly citizens in the region.”

The region will also face a shortage of an estimated 18.2 million professional long-term caregivers by 2030. Significant investment in both infrastructure and human capital will be required to meet the demand.

The report conveys a pressing need for action, and highlights global best practices and innovative approaches to elderly healthcare  such as the need for radical changes to public policy and healthcare business models  to which key stakeholders in Asia Pacific should pay particular attention.