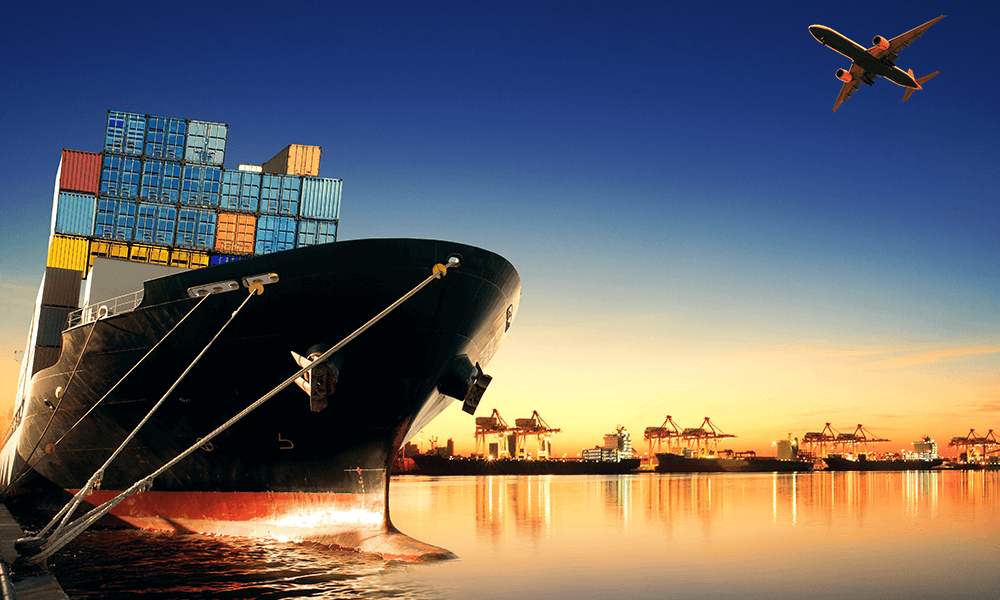 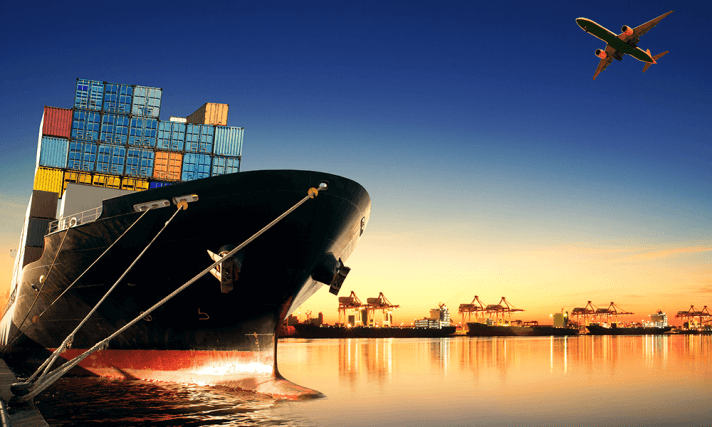 With rapid development and keen competition in the e-commerce industry, geographical borders will continue to diminish and become an irreversible trend in the global logistics realm. TransRush’s arrival will undoubtedly exert a strong influence on Australian international delivery market.

Widely known in China, TransRush helps customers purchase goods from global online retailers by offering freight forwarding services to both retailers and end consumers based in China. It gains professional logistics experience and financial support from 4PX, which was founded in 2004, and closed its latest investment round with Alibaba’s logistics arm, Cainiao, and Singapore Post.

Cainiao and TransRush have already reached an agreement for cooperation in the cross-border logistics field, and this partnership will significantly speed up the construction of an intelligent global warehouse distribution network.

Long-term strategic partnerships with Visa and Bank of China have helped fuel the growth of TransRush and with more than 200,000 m2 of global processing centers, comprehensive product lines and services, and competitive technical assistance, the company is emerging as a leader among the many Chinese cross-border logistics companies.

TransRush’s newest Australia-China Express route has finished preliminary testing, which indicates forwarding goods from Australia to China will only take five to seven workdays at a total cost 20% lower than the industry average offered by its competitors. Red wine, for which Australia is famously known and which is in great demand in China, can also be shipped through TransRush.

“4PX’s advantage does not only lie in its sophisticated logistic networks and exemplary service,” said Fatin Huang, director of TransRush. “The integration of Cainiao’s network data resource with TransRush’s system will accelerate the development of an intelligent logistics system. All corporations involved in cross-border e-commerce will benefit in future.”

The increasing capital inflow to the logistics industry will bring about even more heated competition in cross-border e-commerce and TransRush’s launch in Australia looks set to shake up the industry.