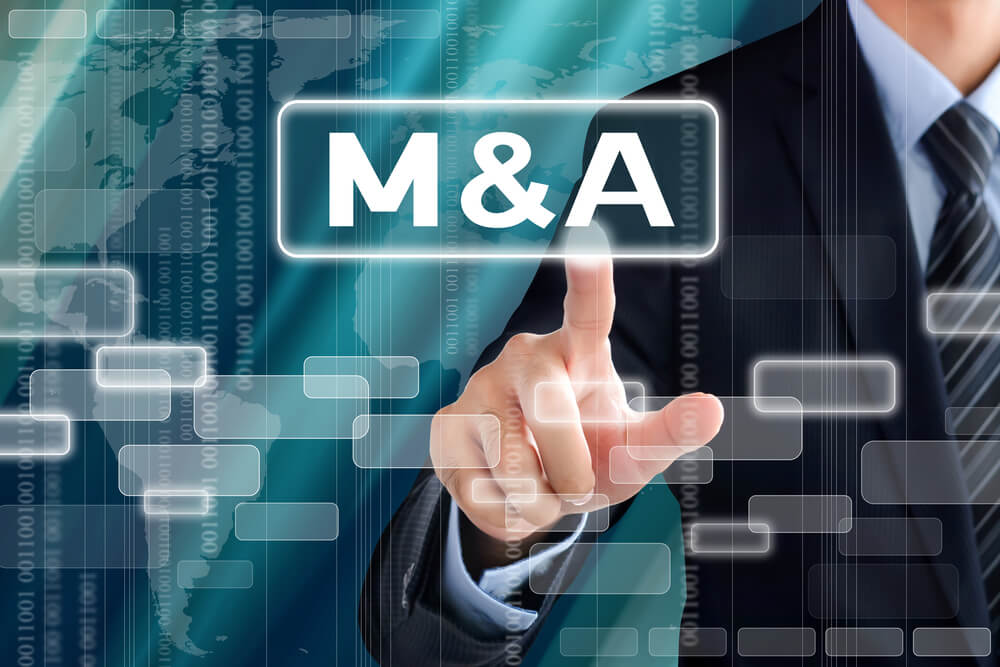 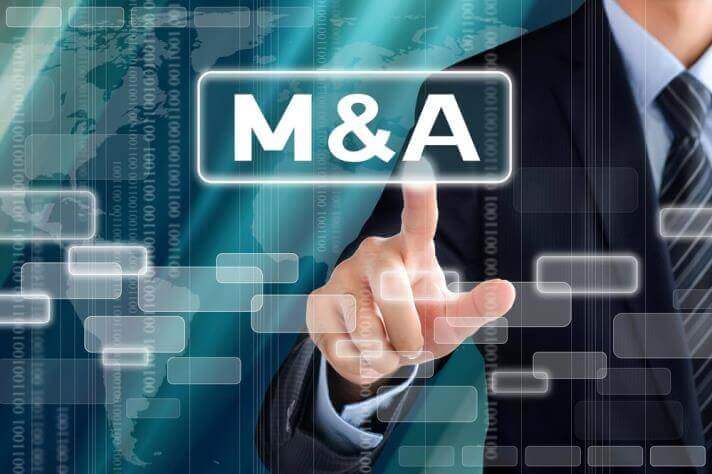 Beijer Alma’s (STO:BEIAB) subsidiary Lesjöfors has acquired the John While Group spring company, with manufacturing operations in Singapore, China and Thailand. The acquisition strengthens Lesjöfors’s position in Asia and expands its customer base in several emerging markets.

John While Group specializes in the manufacturing of customized springs. The Group’s customers include companies in home electronics/white goods as well as the engineering and automotive industries. Its largest markets are China, Thailand, Singapore and Malaysia, which account for approximately 80 percent of sales. Its customers include US and European companies with operations in Asia.

“Through this acquisition, Lesjöfors has gained a connection with yet another company with high customer value. John While Group has a large portion of specially adapted products and a broad customer base, which is important to us,” says Bertil Persson, President and CEO of Beijer Alma.

John While Group conducts manufacturing operations in Singapore, China and Thailand. Its product range includes some 7,000 items. The company has 115 employees and reported revenues for 2015 corresponding to approximately MSEK 70.

Over the years, Lesjöfors has conducted a number of acquisitions and established strong platforms in the Nordic region, other areas of Europe and North America. The acquisition of John While Group strengthens the company’s position in Asia, a region with high market growth and low manufacturing costs. Following the acquisition, Lesjöfors has 24 production units in 12 countries. Approximately 35 percent of all manufacturing currently takes place in low-cost countries.

“Lesjöfors already conducts manufacturing operations in China, but has now created a stronger platform in Asia through the acquisition of John While Group. The company has competitive manufacturing costs, a broad customer portfolio and extensive spring expertise, which will contribute to the development of our global offering,” says Kjell-Arne Lindbäck, President of Lesjöfors.

The family-owned company John While Group was founded in Australia in the 1880s. Its head office is located in Singapore. The acquisition is expected to have a marginally positive impact on the Beijer Alma Group’s earnings for 2016.