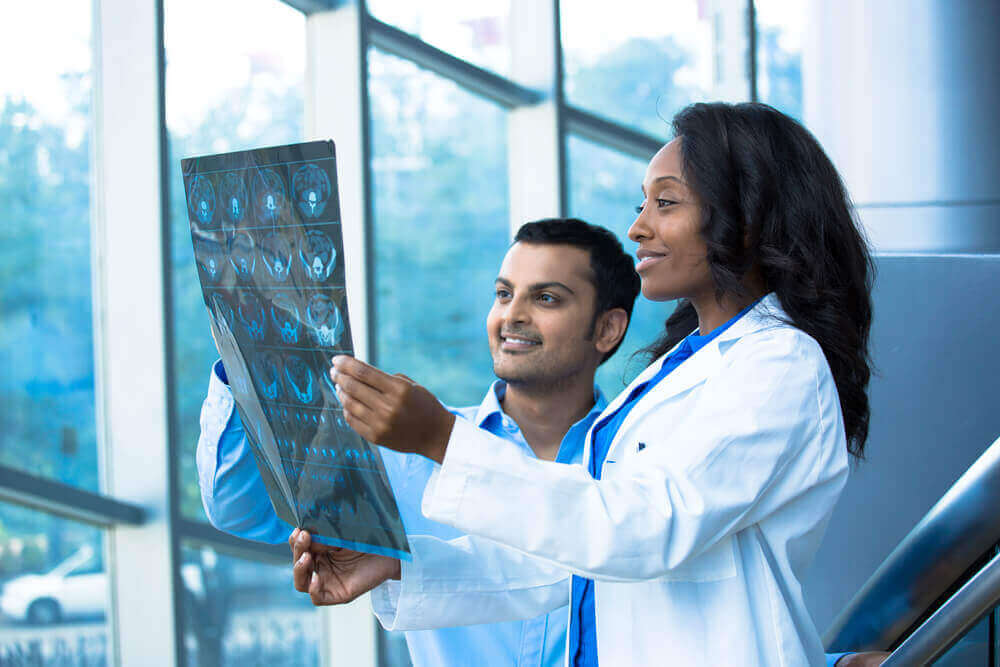 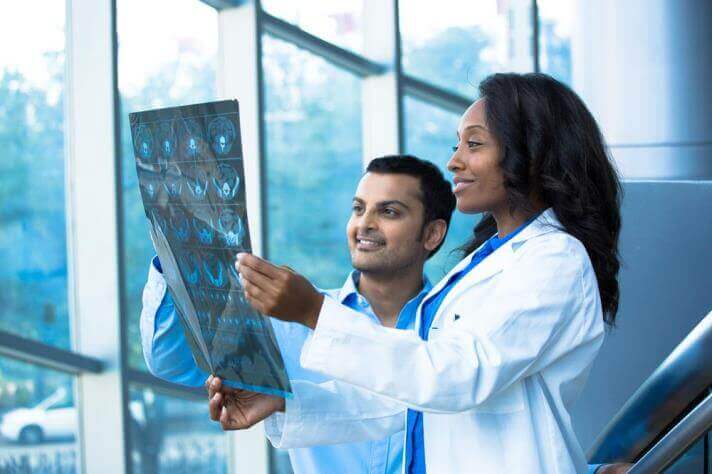 Baxter International Inc. and the Baxter International Foundation, the company’s philanthropic arm, continued to advance access to healthcare through a recent collaboration with World Vision India to develop a mobile health application. In addition, Baxter and its foundation made financial and in-kind donations valued at nearly $25 million in 2015 to create lasting social, environmental and economic value for all stakeholders, including the communities in which its employees live and work.

In conjunction with Bangalore’s Health Department and World Vision India, the Baxter International Foundation launched Sisu Janani Seva, also known as “mHealth,” which is a mobile health application that enables staff to better monitor the health status of underprivileged women, during and post pregnancy, and the immunization of children ages two and under. Through the app’s video and audio features, the staff can provide essential healthcare information and counselling to women on an ongoing basis, thereby reducing possible health risks to the mother and baby. The mothers also receive counselling messages with multimedia features through the app, in addition to other vital healthcare information.

The new mobile application allows community health workers to easily access information remotely. In the first phase of the application’s launch, 12 members of the Junior Health Assistant Female staff and 24 accredited social health activist workers were trained to use the mobile health application. The project is expected to directly impact 3,000 pregnant women and 2,800 children among 17 impoverished areas.

”Baxter’s efforts to increase access to healthcare extend beyond donations in underserved communities, and the development of the mobile health application exemplifies our commitment to improving community health at the root level,” Anish Bafna, region head for Emerging Asia at Baxter, said. ”This is a major step forward in ensuring women recognize when to seek medical care and improving overall household preventative health measures.”

In alignment with Baxter’s mission to save and sustain lives on a global scale, Baxter and the Baxter International Foundation work closely with public and private partners around the world to expand access to healthcare, develop the next generation of innovators and serve its communities with sustainable initiatives. In 2015, combined giving between the two entities totalled nearly $25 million, composed of:

More than $8 million from donations of Baxter products through donor partners and the company’s U.S. patient assistant programs. Baxter was among the first on the scene in areas with critical healthcare needs across 61 countries, including during the Nepal earthquake in April 2015 that impacted nearly 6 million lives. Baxter and the Baxter International Foundation contributed more than $1 million in product and monetary donations for the Nepal response. Baxter also worked with its humanitarian aid partners, AmeriCares and Direct Relief, to provide support to public hospitals and clinics through product donations in response to severe flooding in Paraguay and the Chennai Floods in India.
More than $3 million in community grants to address acute, local healthcare needs among 15 countries. In the Yuexi County in China, a primarily rural area which has one of the greatest concentrations of poverty, Baxter worked with Humana People to People to improve children’s health through better nutrition and timely referrals for children with other health complications in need of proper care.
More than $12 million in charitable contributions and 90,000 hours of volunteerism to support initiatives in communities where Baxter employees live and work. Employees’ volunteerism efforts spread across a range of initiatives, including toy and food drives, and participation in Habitat for Humanity and Junior Achievement programs.
Driving Innovation with Inclusive Partnerships and Diverse Culture

Baxter fosters an inclusive culture and diverse workforce that helps drive innovation, create trusted partnerships and contribute to the success and sustainability of the business. As part of the company’s global inclusion strategy, Baxter recently held a Supplier Diversity Fair at its Deerfield, Ill., headquarters to expand its pool of qualified, diverse suppliers through education, mentorship, development and support.

The Human Rights Campaign Foundation’s Corporate Equality Index also awarded Baxter with a perfect score this year for upholding the tenets of non-discrimination on the basis of sexual orientation and gender identity through its U.S. and international business practices. The distinction is a national benchmarking tool for corporate policies and practices that are inclusive and supportive of lesbian, gay, bisexual and transgender employees and community members.

Baxter received recognition across Asia, including in Thailand, Hong Kong and China, for successful initiatives that support healthcare and education. For the third consecutive year, Baxter Thailand was recognized by the American Chamber of Commerce in Thailand with the AMCHAM CSR Excellence Award for its “Happiness Temple” project. Organized in partnership with the Thai Health Promotion Foundation and the Technology Promotion Association, Baxter employees transformed the community’s Marb Toei Temple.

Additionally, Baxter employees in China received Corporate Citizenship recognition in the 6th Annual Hong Kong Corporate Citizenship Program, which aims to raise public awareness toward corporate citizenship. Baxter was recognized for its partnership with the Hong Kong Student Aid Society to provide services to children from families with inadequate care.

Baxter was also honoured at the 5th Annual China Charity Festival for its B-Cedar Program that assists university students from rural areas integrate into city life and improve their competitive advantage in the marketplace through tutoring, coaching and lectures. The program was successfully implemented for two seasons with nearly 100 Baxter employees contributing more than 1,900 hours as volunteer tutors across 10 cities since its inception.