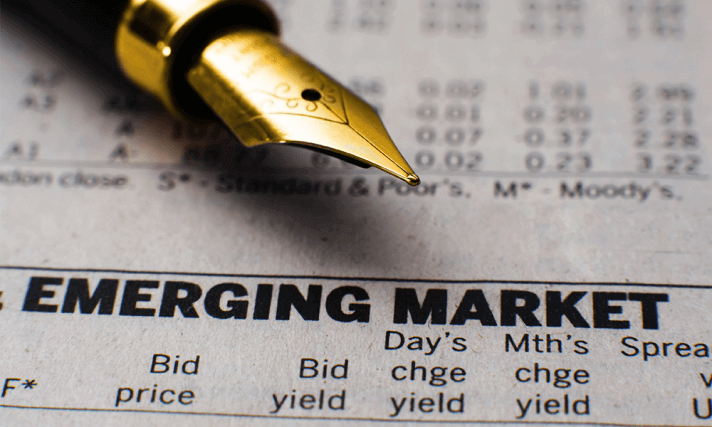 The Destination Retail report reveals that of the top 20 growth cities for retail around the world, 12 are in Asia and of those, eight are in China.??

“The global retail landscape is expected to change significantly over the next 10 years, as a fast-growing middle class in emerging markets attracts retailers hungry for growth,” says David Zoba, Chairman of JLL’s Global Retail Leasing Board.

“The search for growth is escalating the penetration of international brands across the world’s most attractive retail cities, especially in Asia. Retailers who succeed in acquiring the right space in the right place at the right time will benefit from successful, profitable growth, but they should be mindful that potential rewards go hand in hand with risk,” continues Mr Zoba.

Of the fastest-growing retail destinations around the world, Shanghai comes in second behind Dubai. The Chinese megacity has become a favourite of international brands looking to test the Chinese market and gain exposure. While established prime markets include West Nanjing Road and Huaihai Road, new submarkets targeting local residents are popping up along the many new metro lines leading out of the city, and the city’s retail network is growing and shifting.

Beijing follows as the third-fastest-growing retail market with its swelling middle class and strong concentration of high-net-worth individuals. Properties such as China World Mall and the landmark project Taikoo Li continue to draw high-end shoppers, while malls like Beijing APM and Oriental Plaza dominate tourist-friendly shopping strip Wangfujing. The Chinese capital’s suburbs are also experiencing rapid growth as people choose to shop more locally rather than brave the traffic into the city centre.

“Emerging markets can expose international retailers to greater levels of economic and geo-political risks. One pertinent example is China’s anti-corruption campaign and the knock-on effects on the luxury market,” says James Hawkey, Head of Retail for China, JLL. “However, international retailers are increasingly comfortable dealing with these risks, and generally have their eyes on the long term prize of establishing a strong position in major world markets.”

Rents in these emerging markets reflect legislation, market transparency, reputational risk, maturity, as well as growth potential, meaning that their levels are relatively low compared to more mature markets. Places like Ho Chi Minh City, Jakarta and Bangalore present an opportunity for retailers to establish their brands at rents of less than US$2,000 per square metre per year with projected in-store sales increasing by 8 to10 percent until 2019, based on Oxford Economics forecasts. However, as cities mature and the pace of new construction of retail centres slows, rents will gradually increase. 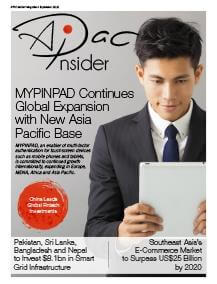