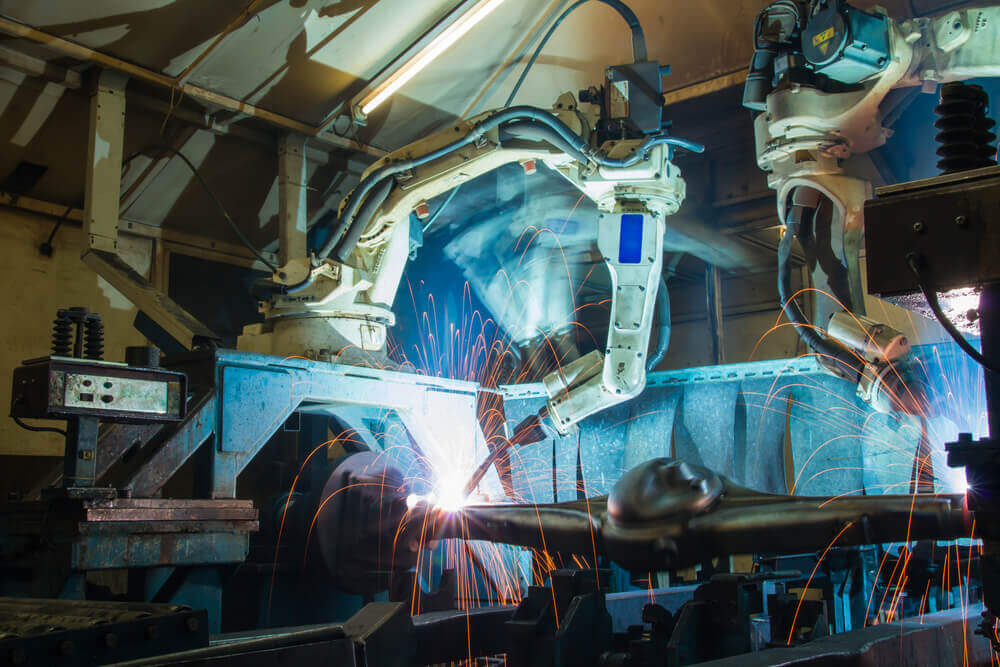 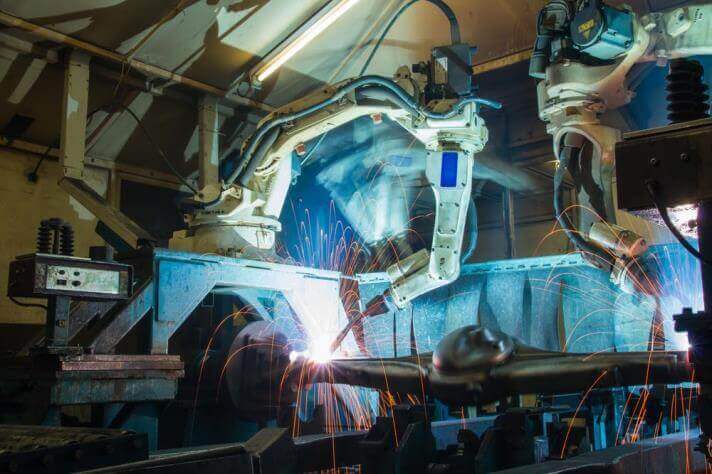 The automotive industry accounted for 49.3 percent of the global demand for robots in 2015, spurred by the rising digitization of manufacturing plants and pervasiveness of Industrial Internet of Things (IIoT). Even original equipment manufacturers (OEMs) and subcontractors of small and medium-sized enterprises (SMEs) are acknowledging the need for robots in aiding virtual and digital factories, flexible manufacturing, 3D printing and open-source, low-volume manufacturing. Asia-Pacific is expected to register the highest robot adoption rates in the automotive sector by 2025. In China, specifically, the robot density in the automotive industry leapfrogged from 109 in 2011 to 381 in 2015.

For complimentary access to more information on this research, please visit: http://corpcom.frost.com/forms/APAC_PR_CLow_MC0B_Nov16

The North American automotive industry is witnessing the fastest rate of modernization, and automation and robotization are priority investments for manufacturers. However, the biggest revenue contributors are Asia-Pacific countries such as South Korea, China, Japan and India, which accounted for nearly 50 percent of the total revenue in 2015. Chinese automotive manufacturers currently use only one robot per 30 workers, but this ratio is expected to improve as they realize the greater value of homogenous product quality over cost reduction.

“The production stages that employ robots include press automation, body-in-white, powertrain assembly, paint application and final assembly. Of these, the most robotized stage is final assembly, with almost 90 percent automated operations,” said Industrial Automation & Process Control Research Analyst Rohit Karthikeyan. “The body-in-white and powertrain assembly have further scope for robot penetration and will be target markets for robot manufacturers.”

SMEs also are an underpenetrated segment, as they do not see any value in deploying robots unless they win volume business and repeat orders. Moreover, many global SMEs lack the capital and skilled resources to operate robots. Robot manufacturers have their work cut out in the automotive SME markets in developing countries such as China, India and Brazil.

“Already, more than 55 percent of large and small OEMs and subcontractors at the SME level have started investing in digitizing their plants,” noted Karthikeyan. “They can be further persuaded to deploy robots through demonstrations of cost savings. By 2022, global automakers will save up to US$32 billion in annual automotive production through ICT-enabled smart manufacturing.”

The average global investment in automation and robot technology in the automotive sector has increased by 26.3 percent per annum from 2010 to 2015. This eager adoption of robots and the return on investment concerns of SMEs in developing countries will prompt robot manufacturers to continuously innovate and launch production systems that are flexible, robust, reliable and cost effective.

Frost & Sullivan, the Growth Partnership Company, works in collaboration with clients to leverage visionary innovation that addresses the global challenges and related growth opportunities that will make or break today’s market participants. For more than 50 years, we have been developing growth strategies for the global 1000, emerging businesses, the public sector and the investment community. Contact us: Start the discussion. 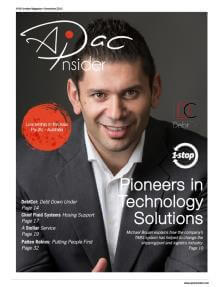