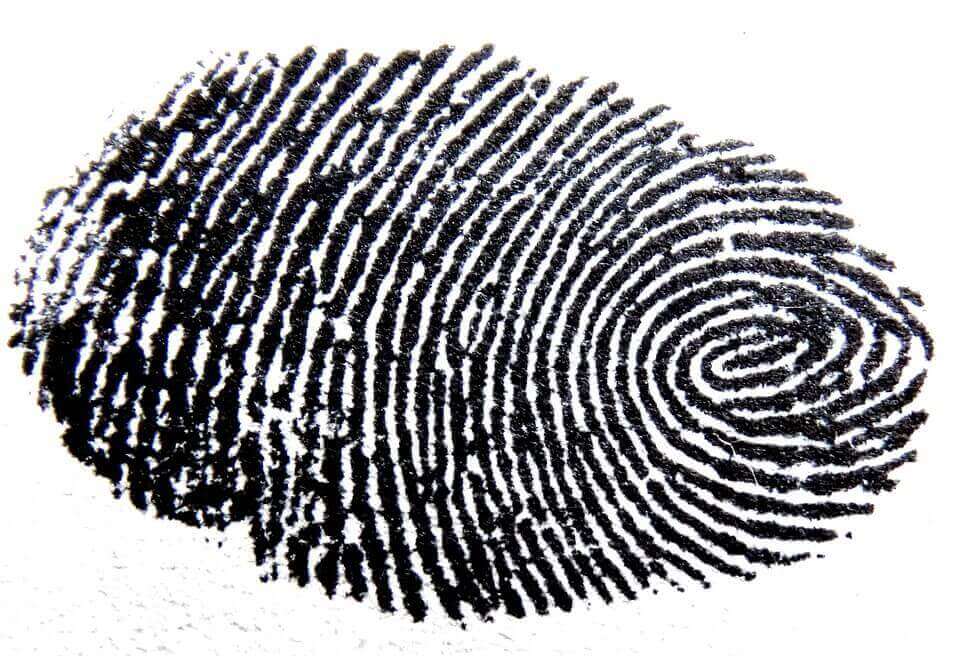 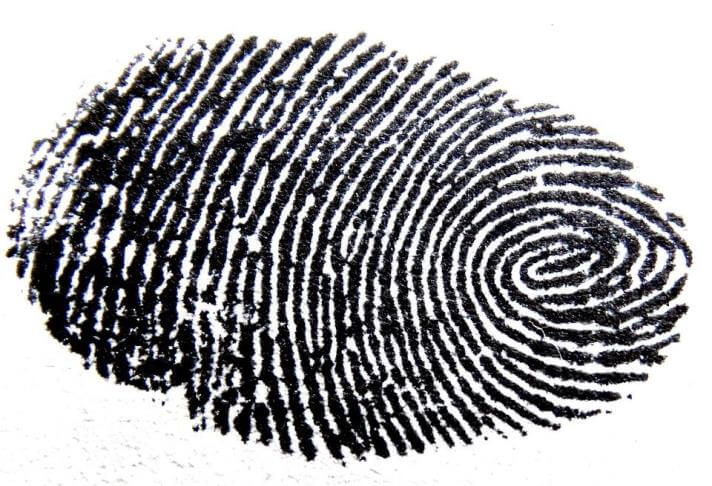 Countries such as China, South Korea, and India are majorly driving the growth of the fingerprint sensors market in Asia-Pacific.

These countries have a considerable market size and offer a significant scope for the development of the fingerprint sensors market. Asia-Pacific is home to more than half of the world’s population. The rise of the middle class in China and India and other major emerging markets in the region largely drives the consumer expenditure.

Factors such as the large population, rapid urbanization, rising disposable income, and growing middle class in APAC region are some of the drivers for the growth of the market for fingerprint sensors in the consumer electronics application in APAC.