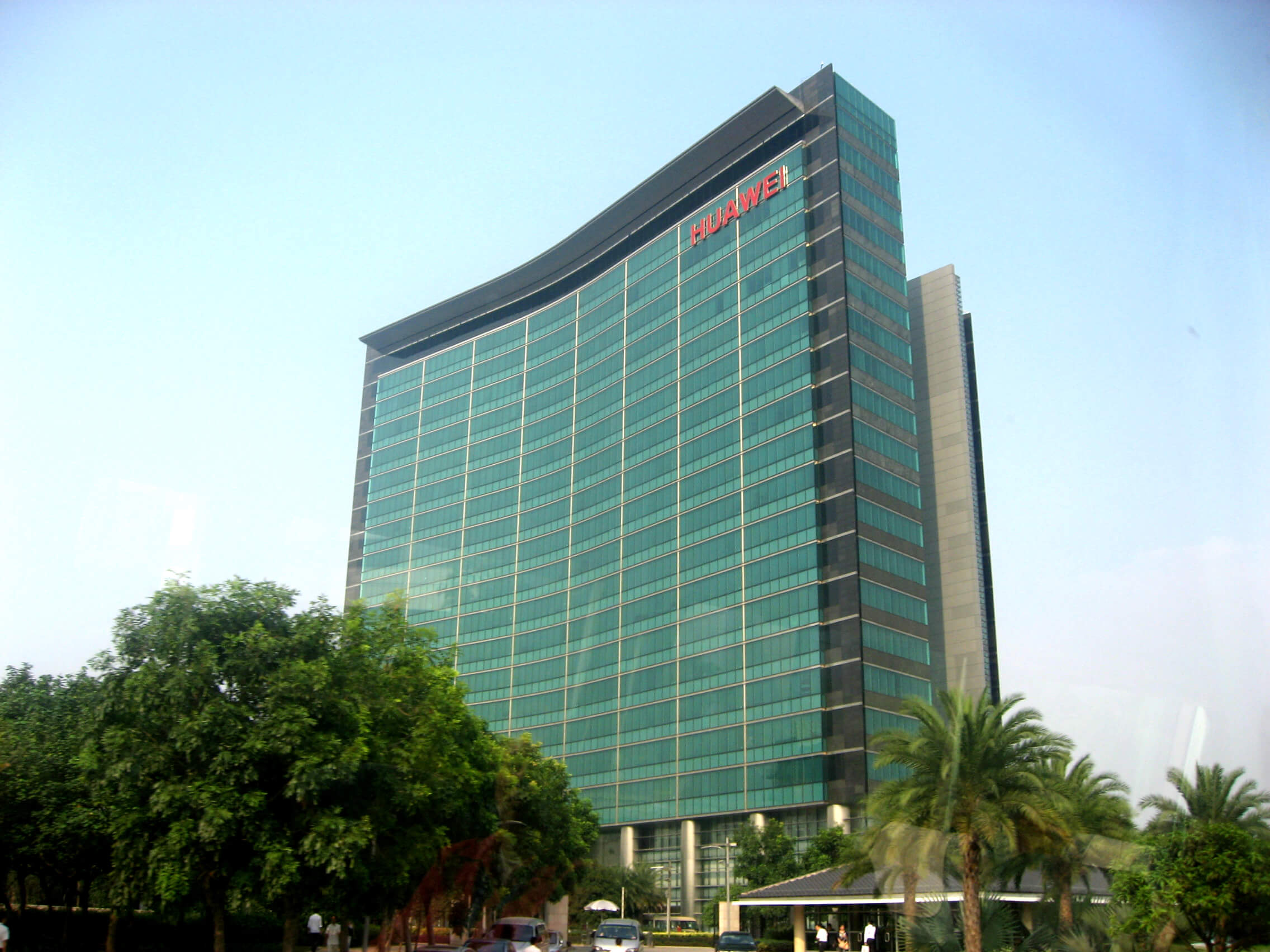 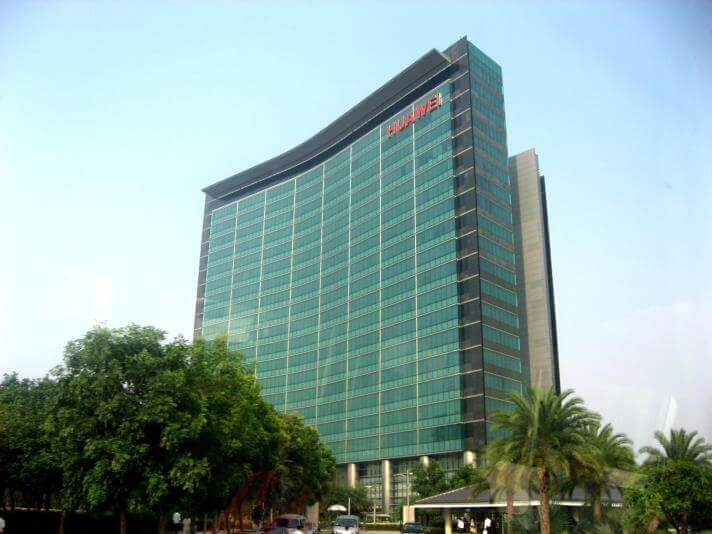 Allied World Assurance Company Holdings, AG (NYSE: AWH) announced today that Allied World Asia-Pacific has appointed Ramesh Sivanathan as Vice President, fulfilling the role of country manager in Malaysia. He will be based in Kuala Lumpur.

Michael Garrison, Senior Vice President, Head of Insurance, Asia-Pacific, said: “Malaysia is a market with tremendous potential, and Ramesh’s arrival will allow us to put into action our growth plans for the country. We will be building out a strong presence on the ground, and will actively look to diversify our offering.”

Mr. Sivanathan has nearly three decades of experience in the industry, starting his career in loss adjusting, before moving into broking and underwriting in Financial Lines. He previously held the role of Director of Business Development for Federal Insurance’s Labuan branch, and his most recent position was Asia RI Manager for Financial Lines at AIG Singapore.