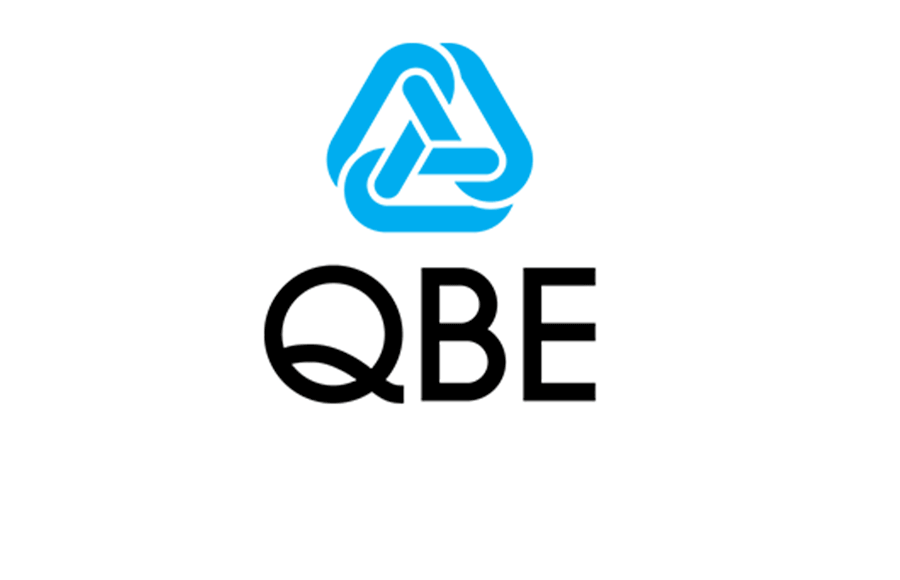 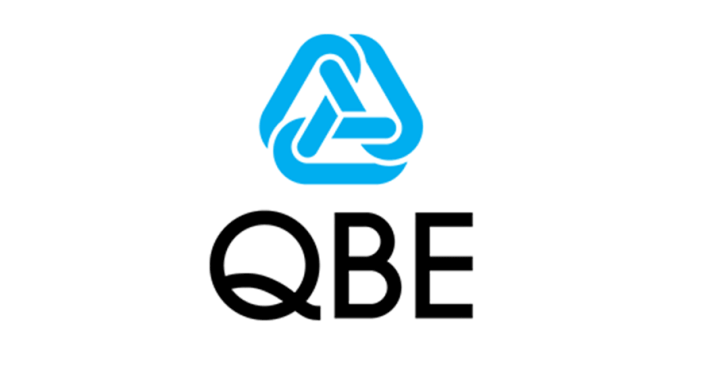 QBE Insurance announced the appointment of Mark Lingafelter as the Managing Director of its Asia Pacific region with effect from 1 September 2015.

In this role, Mark will be accountable for the ongoing execution of the QBE Asia Pacific Profitable Growth Strategy and the continued development of the Asia Pacific region into a growth engine for the QBE Group.

He will oversee the underwriting and distribution functions as well as the management of all QBE operations across Asia Pacific. David Fried, Chief Executive Officer, Emerging Markets, QBE Insurance Group said: “This leadership appointment represents another key milestone in the further strengthening of our regional senior management capabilities. Mark brings with him a wealth of experience in product, underwriting and distribution. He also has a proven track record of growing businesses profitably in Asia and Australia, in addition to implementing strategic change initiatives. We are confident that Mark will help drive the expansion of our business in this region by further leveraging our Asia Pacific Profitable Growth Strategy.”

Prior to joining QBE, Mark held various senior positions with Chubb Insurance Company in Australia, Hong Kong and Singapore, having spent more than 30 years with the company. His last role with Chubb was as the Managing Director and CEO for the firm’s Australian operation for 10 years. Prior to this, Mark was the CEO of Federal, Hong Kong, and the Country Manager for Federal, Singapore  both part of the Chubb Group. Before taking up the country management roles, Mark was also an Underwriting Manager with Chubb in Asia as well as the United States.