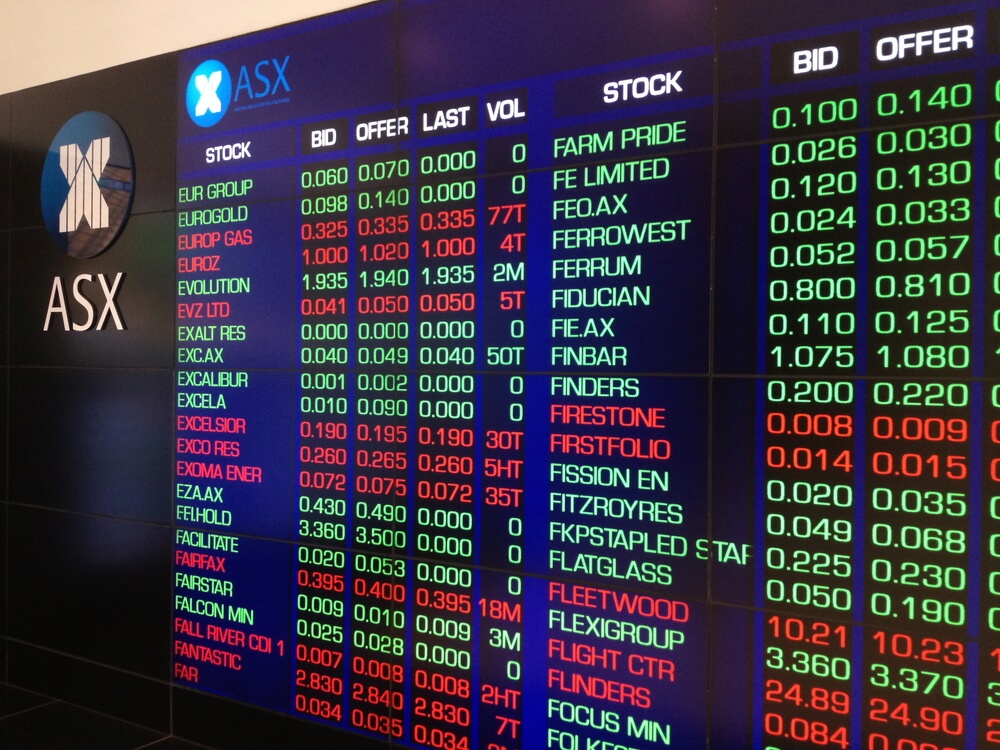 Peppermint successfully raised $3.87 million in November 2015 in a public offer led by Corporate Advisor, DJ Carmichael.The Company is also pleased to announce the appointment Dr Vincent Power as a Director. Vincent has over 20 years of experience and has worked with numerous leaders in the payment industry including VocaLink (London), The European Banking Association (roll out of SEPA STEP 1 Paris), European Central Bank (Frankfurt), Alberta Treasury Bank (Canada), Royal Bank of Scotland (UK), SEB Bank (Stockholm), the Bank of Tokyo Mitsubishi, and this work included the setup of the Euro Clearing system consolidation in London and numerous other tier 1 financial institutions.

Most recently Vincent was the global head of Banking and Treasury at Skrill Ltd, where he managed all international banking relationships, client fund investments, Foreign Exchange, hedging and regulatory reporting was also proactive in the global SWIFT migration project for payments. Skrill was sold to Optimal Payments for circa 1.1 Billion Euro in August 2015.

Prior to Skrill, Vincent was a principal consultant at VocaLink (London), where he developed a strong interest in both immediate and mobile payments. Vocalink provides operations for the UK Schemes – BACS, Faster Payments and also operates the largest ATM switch in the UK. Vincent has a PHD in applied Mathematics for environmental and three dimensional computational modelling gained in collaboration with South African and USA universities and a Bachelor of Science (Hons) from the University of Wales.

Mr Chris Kain, Peppermint Innovation’s Managing Director said: “We are delighted to announce our readmission to the ASX today. We have been overwhelmed by the strong support we received from high net worth and domestic investors and we look forward to updating investors on our progress on a number of our initiatives in the coming quarter.

“On behalf of the Board I am also very pleased to announce the appointment of Vincent Power, an important and influential industry figure. We believe Vince will be a valuable asset to Peppermint as it begins life as a public company, and we look forward to benefiting from his leadership and expertise as we roll out the Peppermint Platform and pursue future opportunities for the company. We note Vince has joined us on the basis that he can earn a share position in PIL through adding value to our business and we look forward to settling and announcing that agreement in the near future.”