New Investment into Pharmaron Positions the Company for Future Growth 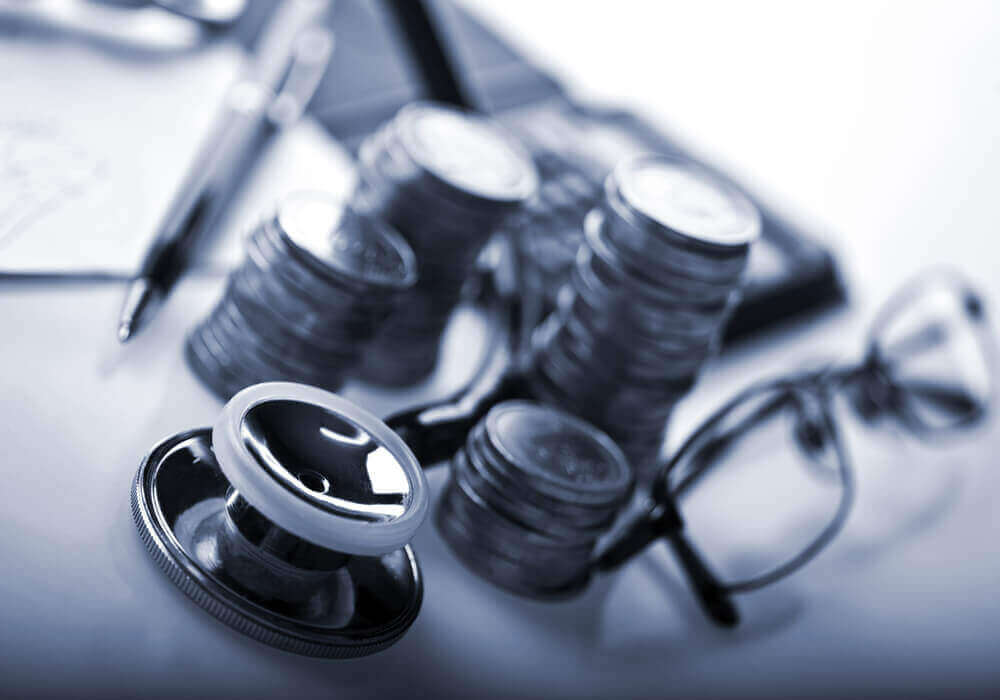 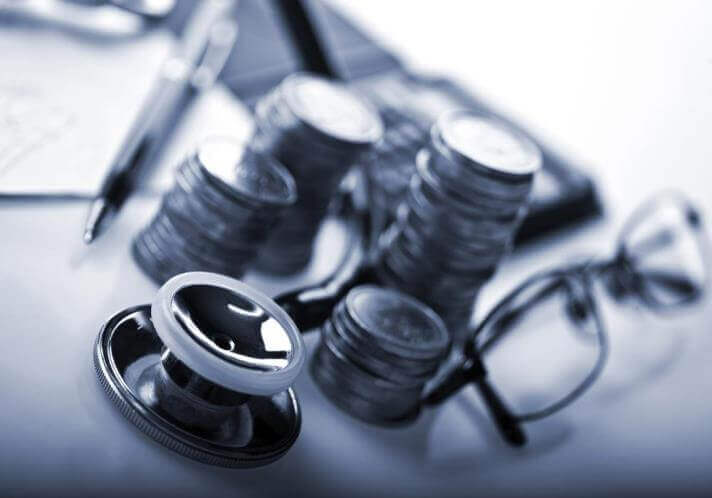 New Investment into Pharmaron Positions the Company for Future Growth

Pharmaron, a fully integrated CRO, has announced that the company reached a definitive agreement with a consortium led by CITIC M&A Fund and Legend Capital for an investment of over US$280mn in the company, capitalizing Pharmaron for its future growth and allowing certain shareholders to realize significant gains on their earlier investments.

The company plans to use the funding to further strengthen its core R&D service platforms to significantly expand its existing R&D capabilities and capacity and to adopt new and cutting-edge technology to better serve its partners and customers in advancing their drug R&D programs.

“Pharmaron’s goal is to help our partners and customers succeed in their drug R&D programs.” said Boliang Lou, PhD, Chairman and Chief Executive Officer of Pharmaron. “We are delighted to have CITIC M&A Fund and Legend Capital as our lead investors as they share Pharmaron’s long-term vision. Their investment is a reflection of their long-term commitment and a demonstration of confidence in our business. The capital and expertise they bring to Pharmaron will ensure our ability to continue to expand our service offerings and footprint domestically and internationally, as we become a global leader in the small-molecule drug R&D services industry.”

Richard Li, Managing Director of Legend Capital, said, “Being one of the first institutional investors in Pharmaron, over the past 8 years we have witnessed the growth and achievement of Pharmaron and believe the company is well positioned to become a global leader in the drug R&D services industry. With the increased demand for innovative drug products in China, Pharmaron’s international track record and deep Chinese roots uniquely position them to serve the booming and innovative drug R&D community in China.”

Yongwu Fan, PhD, President and Managing Director of CITIC M&A Fund, said, “We are thrilled to have the opportunity be a lead investor in Pharmaron. CITIC M&A Fund sees strong growth prospects for the drug R&D services industry globally, as well as in China. We are extremely impressed with Pharmaron’s scientific depth and service-oriented culture, which have been the key drivers for Pharmaron’s success in the past and will continue to be in the future. We believe in Pharmaron’s long-term vision and are looking forward to working together to continuously create value for Pharmaron’s customers and shareholders. CITIC M&A Fund will bring our capital markets expertise and resources to help ensure Pharmaron’s continued success and strong growth.”