New Report on Economic Changes in China and Japan 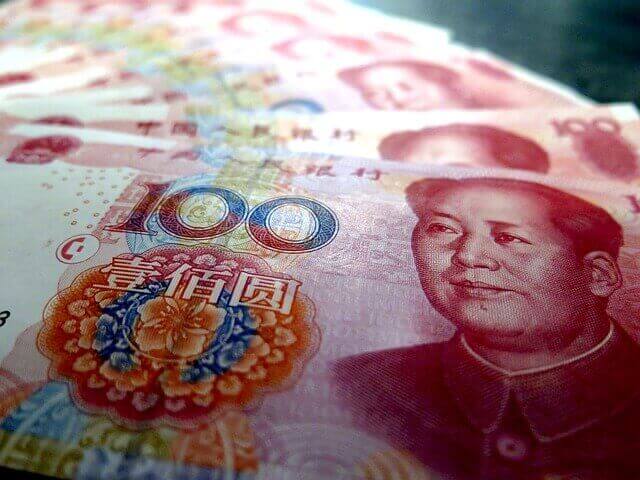 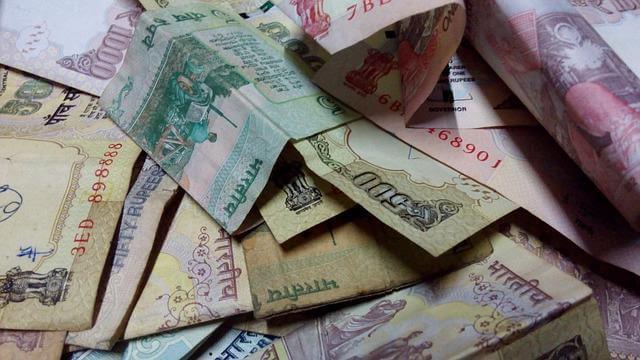 KKR have released Thoughts from the Road: A Shifting Landscape, a new report analyzing key investment-related issues in China and Japan.

The report highlights a number of key issues, including the fact that China is in structural slowdown mode, as excess debt and capacity now weigh on profits, not just GDP. Slowing Chinese GDP data seems to garner all the headlines these days, but after our most recent trip, we think the focus should be on trends in corporate profits.

With regards to Japan, the report highlighted that the region is no longer just a macro story; focus on the micro too. The positive macro story in Japan is  on the margin  waning. As such, we think primarily just those companies that are actively shedding assets and/or returning cash to shareholders will outperform handily from current levels.

Overall, the Asian market is struggling. KKR believe that they have reconfirmed a previously held thesis that many EM Asia countries recently redirected their economies  potentially at just the wrong time  to take advantage of what they thought would be ongoing strength in China’s economy. However, with China’s growth now stalling amid lower commodity prices and weak inbound trade, many EM countries are now enduring weaker than expected growth, bigger deficits, and heightened political tensions.

“Looking at the big picture, our key conclusion from the trip is that the slowdown we are seeing in China is secular, not cyclical,” commented Henry McVey, Head of Global Macro and Asset Allocation. “Given that China is expected to account for at least one-third of global GDP growth this year, this insight has important implications for global trade, monetary policy, and inflation expectations. It also means that the recent surge in consumer and corporate credit across many emerging market countries could  ultimately  act as the primary catalyst for the next global economic downturn.”

The full report can be found here.