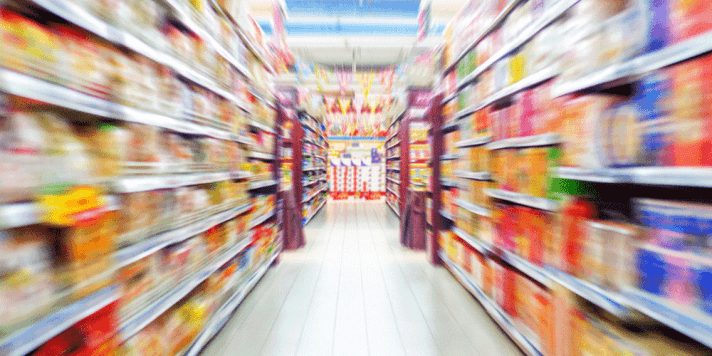 While consumers in Asia Pacific remain generally optimistic about the future, the level of optimism is beginning to recede in a number of markets, according to the MasterCard Index of Consumer Confidence, released today.

The decline comes off the back of a ten year high in optimism levels in the second half of 2014 and reflects an increasingly uncertain economic outlook.

Between May and June 2015, 8,718 respondents, aged 18 to 64 in 17 Asia Pacific markets, were asked to give a six-month outlook on five economic factors including the economy, employment prospects, regular income prospects, the stock market and their quality of life. The Index is calculated with zero as the most pessimistic, 100 as most optimistic and 50 as neutral.

·         People in Indonesia, Thailand and Myanmar remain generally optimistic but consumers have shown significant deterioration in their confidence from very high levels 6 months ago.

·         While optimism remains high overall, there is still significant variation between markets in the region. Australia is the only pessimistic market at 39.5 Index points, while India, with 93.1 Index points is the only market in Asia Pacific in which consumers are ‘extremely optimistic’ about economic prospects over the next six months.

·         Consumer confidence in China and Hong Kong were shown to be stable, remaining optimistic. However, it is very important to note that the survey was conducted between May and June, before the fall in the Chinese stock market. There was no indication that confidence in the stock market would fall, and in the survey, the local stock market component is in optimistic territory at 81.3 Index points for China and 80 Index points for Hong Kong.

·         Meanwhile Australia, Taiwan, and Japan showed improvement in consumer confidence. However they started off at either a pessimistic or neutral base.

See more about the index here

How To Select Suppliers For Your Manufacturing Business