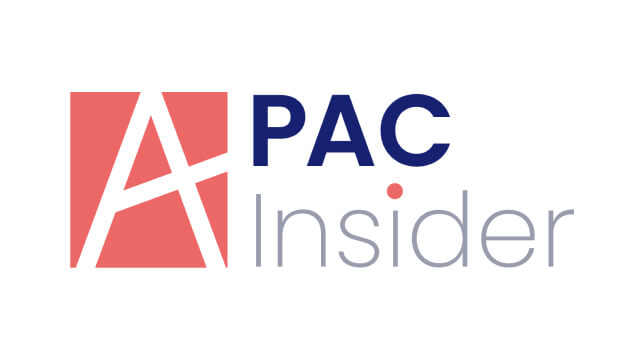 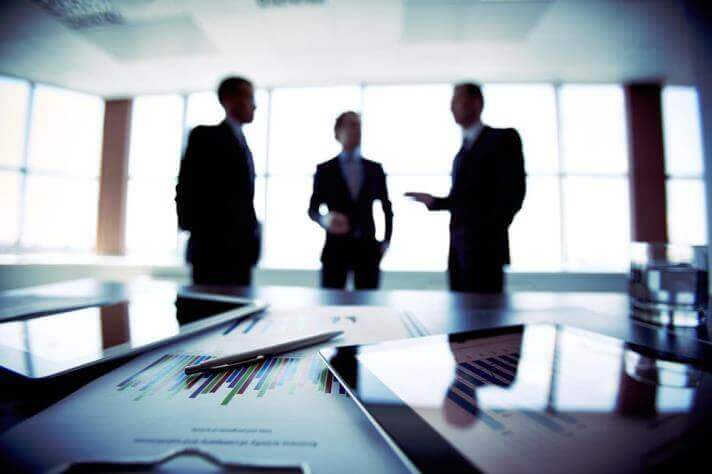 Investments in financial technology (fintech) across Asia-Pacific skyrocketed in 2015  from about $880 million in all of 2014 to nearly $3.5bn in just the first nine months of 2015, according to a new report by Accenture .

The largest share of 2015 Asia-Pacific fintech investment deals were in payments (40%) and lending (25%), which have traditionally been the sole domain of banks.The report, “Fintech Investment in Asia-Pacific set to at least quadruple in 2015,” was released today at the FinTech Innovation Lab Asia-Pacific’s second annual Investor Day event at Cyberport in Hong Kong.

“We are seeing the convergence of two trends: venture capitalists are clearly signaling fintech is a growth opportunity and simultaneously financial services companies are waking up to the vast opportunities created by the current wave of fintech,” says Jon Allaway, senior managing director of Accenture’s Financial Services group in ASEAN and executive sponsor of the FinTech Innovation Lab Asia-Pacific. “Financial services institutions are embracing cloud technology, mobile wallets and blockchain to fundamentally redefine their business and operational models. We are seeing this in the increased investments from banks in fintech venture capital funding, incubators and startups.”

According to the report, the volume of deals is set to increase slightly  at 122 as of October 1, compared with 117 for all of 2014  but the value of deals has increased substantially due to larger investments in and from China. They include investments from Alibaba Group Holding and its Ant Financial Services Group subsidiary into Paytm, a mobile payment and commerce platform in India, as well as fundraising efforts by Ping An Insurance Group venture Lufax, which has been developing multiple alternative financing and investment platforms, including peer-to-peer and business-to-customer platforms.

“Major non-traditional financial services companies have been investing in fintech payments in China for the past year,” says Beat Monnerat, senior managing director at Accenture and the company’s Financial Services lead in Asia-Pacific. “The increasing deal size should serve as a wake-up call to financial services companies in China and across Asia-Pacific that if they do not offer truly useful, customer-friendly digital solutions, competitors will step into the breach not just on the retail front but also in commercial transactions.”

Financial services firms are also now turning to fintech for help in streamlining operations, complying with changing regulations and new currencies. Indeed, Accenture forecasts that blockchain, the underlying distributed ledger technology that supports the exchange of crypto currency and cryptographically secured financial assets, will increasingly be a focus for startups, banks and investors. As a stand-alone technology, blockchain could help banks, credit card companies and clearinghouses collaborate to create safer, faster accounting and optimize capital use by reducing counterparty risk and transaction latency.

Another fintech opportunity worth watching is the impact of cloud on this industry. As cloud adoption gains momentum, banks are beginning to identify which data can be hosted in the public cloud and which data should be maintained in a private cloud. Banks can satisfy regulators by keeping sensitive customer data more securely in a private cloud, while still taking advantage of the efficiency, flexibility, on-demand capabilities and lower costs cloud can offer. This creates opportunities for fintech startups to develop new services tailored around the cloud.

Accenture also expects investment in cyber security to increase significantly in the coming year, especially in light of recent large-scale data breaches reported in the media.

“Identifying potential areas for more fintech innovation is a key function of our fintech labs,” says Allaway, who spoke at the Investor Day event. “For startups, the opportunity is unparalleled: they get to hear from 12 different banks on what those banks need; for the banks, the mentoring helps them identify solutions that are coming to the market soon that may be able to help them serve their customers better.”

In its second year, the FinTech Innovation Lab Asia-Pacific is modeled on a similar program that was co-founded by Accenture and the Partnership Fund for New York City in 2010. Since that time, Accenture has launched other FinTech Innovation Labs in London (2012) and Dublin (2014). The New York FinTech Innovation Lab’s 31 alumni companies have raised more than US$175mn in venture financing after participating in the program, and four participants have been acquired, two in 2015 alone, including Standard Treasury and BillGuard. The 21 companies that passed through the London program in the first two years raised more than US$35mn in new investments, signed nearly 50 contracts to do business with banks, and increased revenues by 170%, on average. Participants in the Asia-Pacific Lab have thus far raised more than US$26.5mn.