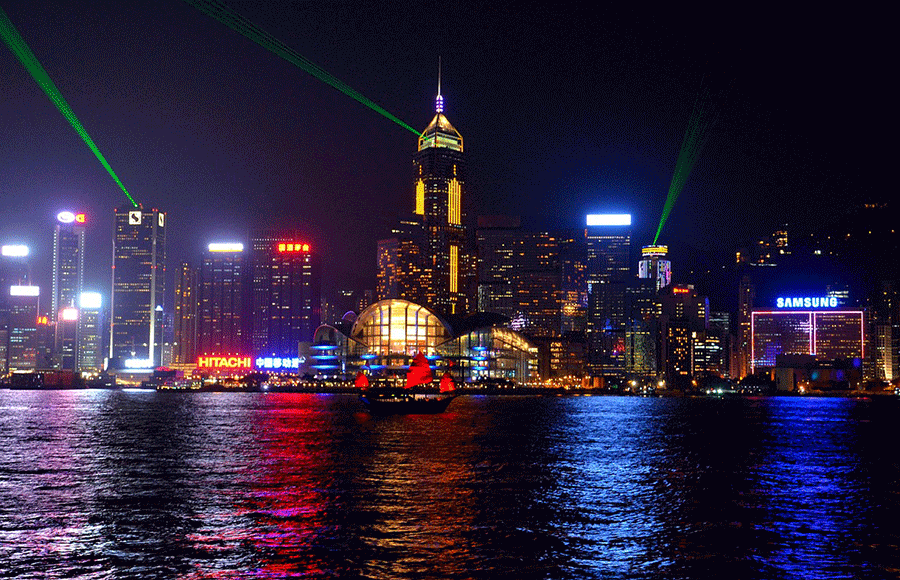 New deal promises to remove all trade and investment barriers as well as tariffs which will make the country even more attractive to investors.

The new deal, which has will open up the Vietnamese market to European investors, comes following two and a half years of intense negotiations.

This agreement, which still needs to be fully finalised and approved, will remove nearly all tariffs on goods traded between the two economies.

Commissioner Cecilia Malmström, who helped to organise the deal said: “We have a deal. This finely balanced agreement will boost trade with one of Asia’s most dynamic economies. It sets a new, better and modern model for Free Trade Agreements between the EU and developing countries, and establishes a good standard for the trade relationship between the EU and South East Asia as a whole.

“Vietnam is a growing economy and once this agreement is up and running, it will provide significant new opportunities for companies on both sides, by increasing market access for goods and services. Over 31m jobs in Europe depend on exports, so having easier access to a growing and fast developing market like Vietnam, with its 90m consumers, is great news. And Vietnam’s exporters will now get much easier access to the EU for their products, giving an important boost to the Vietnamese economy. Both sides have worked extremely hard in the past few months to achieve this breakthrough”.

This agreement is the first of its kind that the EU has concluded with a developing country. As such, the ambitious and symmetrical liberalisation agreed upon  with a transition period to allow Vietnam to adapt  breaks new ground compared to other EU agreements with developing countries. It shows the shared conviction of the EU and Vietnam that trade is essential to growth, the creation of jobs and sustainable development.

Besides eliminating tariffs, Vietnam will also remove almost all of its export duties. The agreement will also create new market access opportunities in services and investment. Vietnam has agreed to liberalise trade in financial services, telecommunications, transport, and postal and courier services. On investment, Vietnam will open its market to the EU, for instance by removing or easing limitations on the manufacturing of food products and beverages, as well as in the non-food sectors.

The agreement will also improve the protection in Vietnam of Geographical Indications (GIs) representing EU flagship agricultural products, such as Champagne, Parmigiano Reggiano cheese, Rioja wine, Roquefort cheese and Scotch Whisky. Vietnamese GIs too will be recognised as such in the EU, providing the adequate framework for further promoting imports of quality products such as M?c Châu tea or Buôn Ma Thu?t coffee.