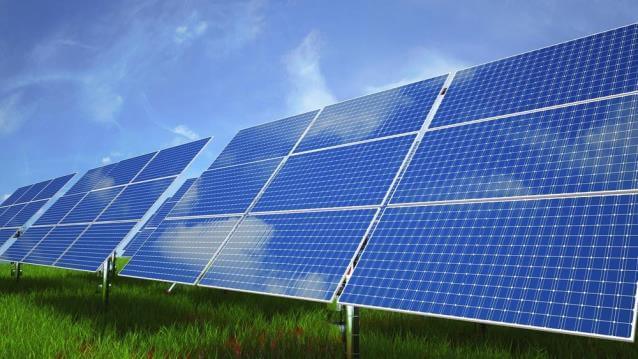 The Asia-Pacific region recorded 31 deals and the largest deal value in Q2 at US$9.3b while China saw the most deals with 86% of total regional deal value originating in the country. This region is particularly impacted by reform, with investors drawn by liberalization, electrification and privatization efforts in India, Indonesia, Pakistan, Japan and Australia. Similarly, reforms in Africa and the Middle East are attracting private sector investment in infrastructure for generation capacity expansion.

Matt Rennie, EY’s Global Power & Utilities Transactions Leader, says: “Companies are adopting a more strategic approach when it comes to M&A. We’ve seen that reflected in innovative financing structures, investment in midstream infrastructure and renewables, the rise of Asia-Pacific and Africa as investment hubs and ongoing corporate restructuring in Europe. Throughout the second half of 2015 we expect to see notable deals to emerge as companies to respond to a changing industry.”

Why Experienced Remote Workers Are An Untapped Resource