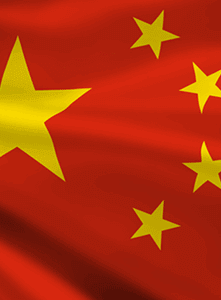 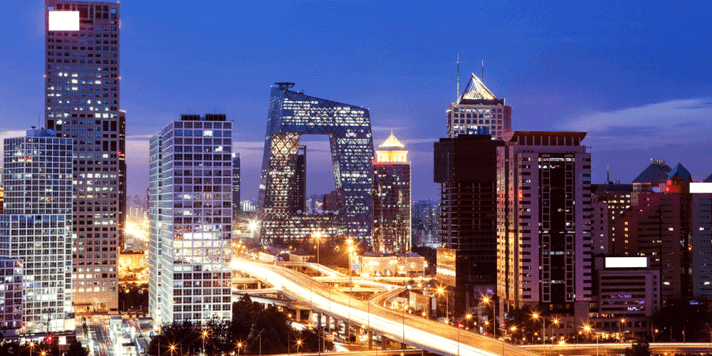 Who would have thought that once the intensity of the Greek debt crisis had faded we would see the FTSE-100 breach 6,000? Last week we talked about Chinese Whispers.  These have now turned into seriously loud screams of panic with a full blown global equity market correction now in motion.  At times like this, it is important to sit tight and wait for the dust to settle but this may take a little while in thin August markets with many major players on the beach.  It is therefore doubly important not to panic but to remain mindful of the longer term strategy of investing in assets other than cash.  After all, events in China are not particularly damaging to western domestic economies; on-the-contrary, they will reduce commodity costs and most likely push out the date when interest rates will have to rise.

So why the dramatic falls and why now?  Doubts about Chinese growth have been building over the summer with the first evidence provided by the 8.3% fall in Chinese exports recorded in July and shipments to the European Union and Japan down by over 12%.  This has gradually been supported by weak purchasing managers data and now manufacturing output data, where Friday’s reading represented the lowest figure for more than six years.  During this period, the Chinese authorities have cut interest rates, introduced liquidity and very recently allowed the currency to devalue, which did rather smack of desperation at the time, as we commented.

So whilst there is nothing surprising in the data, which is all consistent with an economic slowdown, the reason why markets are so rattled is that, despite the best efforts of the authorities and discounting the data manipulation that we suspect goes on, the economy is clearly slowing rapidly and the second quarter 7% GDP really is pie-in-the-sky going forward.  We have known for some time that ever since the credit crunch in the West hammered global demand for Chinese exports, the Chinese kept their growth miracle going through massive infrastructure spending projects which resulted in the construction of airports, roads, underground systems, whole cities and more.  This fuelled demand for commodities, kept the population employed and maintained the growth of the economy.  However, whilst running a centralised and controlled economy, the authorities have a desire to control everything and have thus far managed the inevitable economic slowdown of an emerging nation at a measured pace.

But there is only so much real estate,  empty office blocks and under-utilised infrastructure you can build before eventually the misallocation of capital causes a pause so that demand can catch up.  A desire to keep the middle classes content by letting them loose on the stock market was a fundamental step too far and the attempts to control a mechanism that is driven by greed and fear have exposed the flaws in trying to combine the free world with a controlled economy.  We learnt this lesson in the UK when we tried to control the value of Sterling against the Deutschmark in the Exchange Rate Mechanism  this was pivotal as it showed the world that investment markets were more powerful than any government and that the latter had to respect the former from now on.  This is where we are with interest rates in the West.  The Central Banks are terrified of raising interest rates too soon for fear of instilling panic into markets and triggering recession.

In China, the authorities are not frightened of anything within their own economy and the people do as they are told.  However, when domestic investors lose their shirts playing the stock market, real estate prices start falling and people lose their jobs as manufacturing falls, accusations of mismanagement will come with potential unrest and threats to the communist status quo.  Whilst it is very easy to see this as one of those rare buying opportunities for the brave, it is unlikely to be rectified soon as the communication channels to the markets are non-existent in the case of China.  If this was in the West, there would be statements from the Central Bankers designed to calm nerves with an explanation of their thinking and understanding of the situation.  This is not how it works in China.  They say nothing and simply act, with little justification or explanation which leaves us all guessing, and they like it that way as you minimise your mistakes.

It is probably a fair prediction that Chinese growth is some way below 7%, just how far below we will probably never know. However, we can be certain that there will be data releases in the next few weeks which may defy reality, and whether gravity in the markets has been fully experienced, only time and history will tell.  For the longer term investor, this is undoubtedly an opportunity and we would recommend investment but, as with any seismic disturbance, there will be aftershocks ahead. We would therefore advise a staggered approach over time, trying not to get sucked into the inevitable doom and gloom prognosis we hear around us.