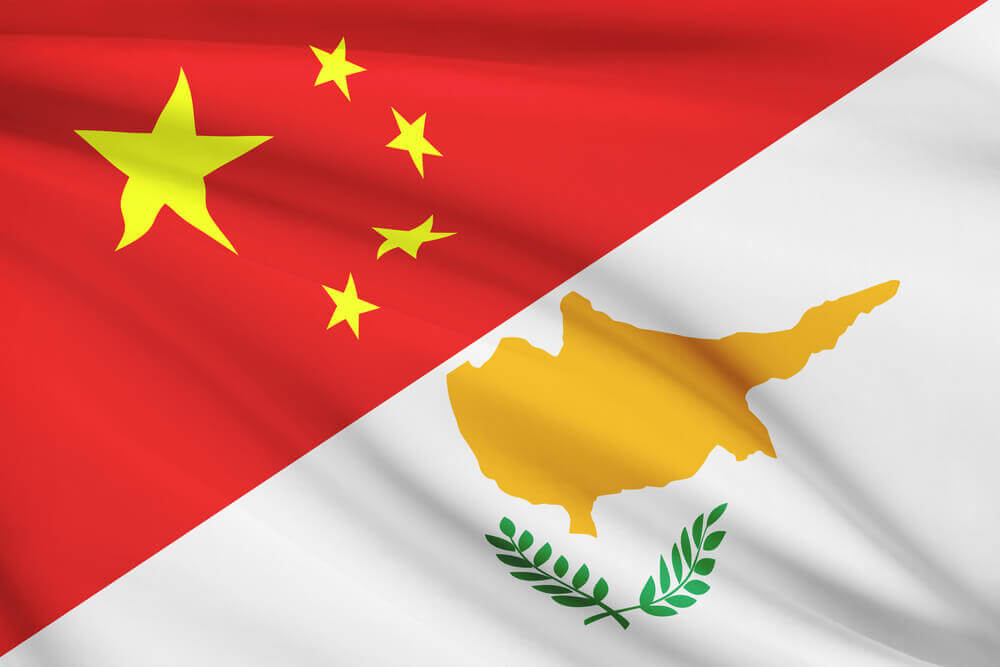 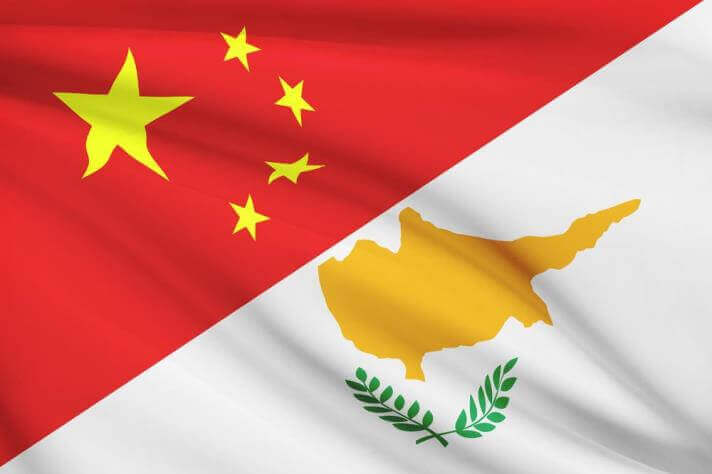 Cyprus President Nicos Anastasiades has stated that the government’s aim is to continuously support the development of business and economic relations between Cyprus and China.

Addressing a seminar in Nicosia called “One Belt, One Road   The Chinese Connection and why Cyprus should be included” the President also said:

“Taking this opportunity, I would like to reiterate that my government’s aim is to continuously support the development of business and economic relations between Cyprus and China in many sectors of the economy, including commerce, tourism, privatization of ports, electricity and telecommunications, shipping, real estate, large-scale development projects, education, health, research and innovation.”

He added: “Towards this end, my government will offer all necessary assistance to support and facilitate any efforts in effectively creating and developing investments and business operations.”

Anastasiades, who paid on official visit to China in October, also said that the government is currently implementing a series of measures announced there.

Including the simplification of procedures for the faster issuing of permits and licensing of investment projects and operation of businesses, as well as the speedier granting of residence permits to foreign investors.

“In addition, we are taking measures to simplify procedures of visa applications so as to make it easier for Chinese tourists to visit our beautiful island,” he said.

“To this end, we have chosen a private provider through a tender competition, in order to establish a number of authorized visa application centers in Chinese cities, five at first stage and fifteen in total, where there is no Cypriot diplomatic or consular representation. This process will start towards the end of 2015,” he added.