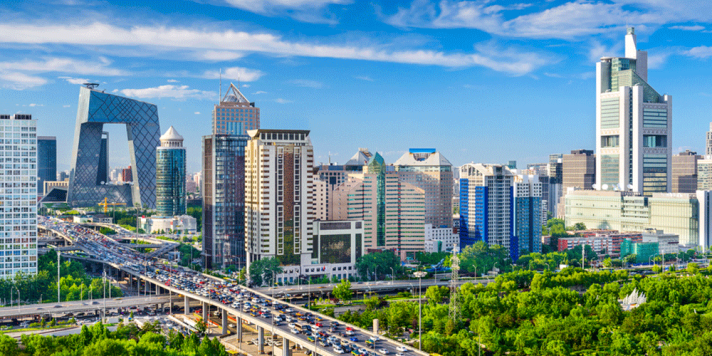 China and Peru Reaffirm Their Alliance in Beijing

inPERÚ continued its Asian Roadshow in Beijing with a seminar for a large group of Chinese business executives who were encouraged to invest and do business with Peru and a series of one-to-one business meetings between Peruvian representatives and Chinese investors. The roadshow has so far visited Tokyo and Seoul in a bid to promote business betweenPeru and Asia’s economic powerhouses.

The President of the Reserve Bank added that despite the fall in commodities revenue over the last three years, “Peru remains a good opportunity for Asian investors due to solid economic foundations.” In fact, sectors such as agriculture look attractive for Asian capital. Last month, the first shipment of Hass Avocado arrived in Japan having passed all sanitary regulations. In September, it is expected that the first containers of Peruvian avocados will arrive in Japan as Peru prepares to export 5000 tons of avocado to China and Japan in 2016.

Mr. Laub stated that Peru, “could become the region’s financial hub within the next 10 years.” He highlighted the steady growth the country has experienced in the last 10 years and pointed out that the Peruvian economy is more resistant than Mexico, Chileand Colombia – the other members of the Latin American Integrated Market (MILA).

Mr. Blanco, Executive Director, concluded that the visit to Beijing had been hugely successful in showing Chinese investors thatPeru is open for business in a time where there is significant financial uncertainty. As one of Peru’s important trade partners,China is encouraged to also invest its capital directly in the Lima Stock Exchange and not only through global investment funds.