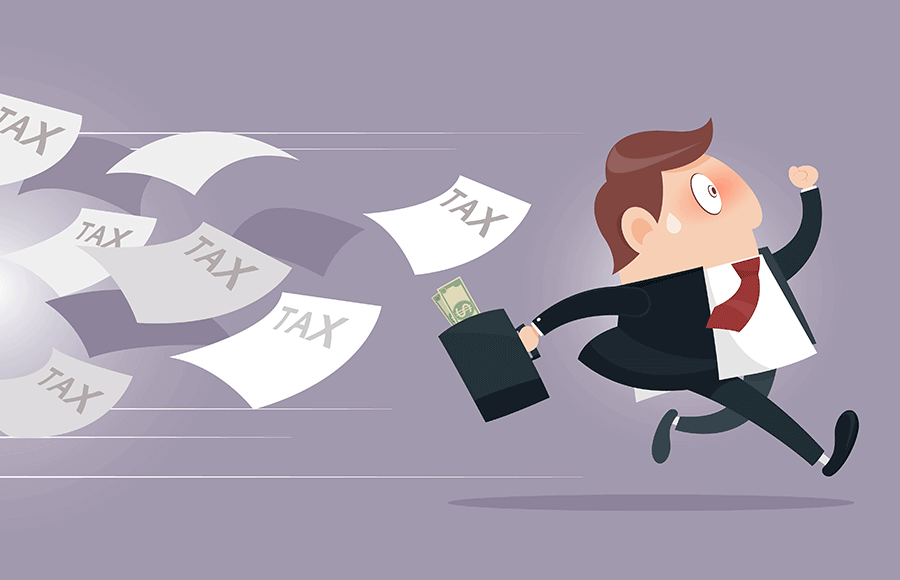 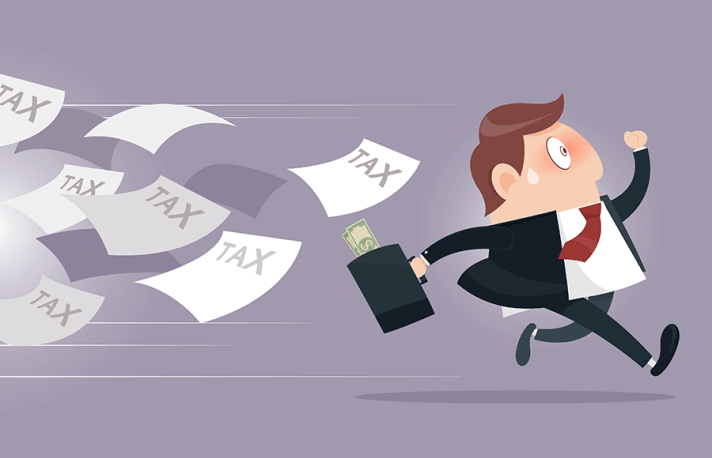 International companies moving their profits offshore in attempt to avoid paying Australian taxes should have their identities aired publically, says the chairman of an Australian parliamentary inquiry into the practice.

The inquest has led to senior representatives from the world’s largest companies in technology, pharmaceutical and mining sectors being questioned if they were using complex corporate structures to reduce their tax burden.

The inquiry into tax evasion in Australia has been mirror on a global scale, with Britain introducing the dubbed “Google Tax” on companies that are diverting profits offshore.

“The worst tax offenders should be named and shamed, they should have to justify publicly why they’re taking the stances that they’re taking,” the inquiry’s chairman Sam Dastyari said in Sydney.

“At this point in time, you have a series of Australia’s most powerful companies fighting against any transparency measure to actually reveal what goes on behind closed doors between them and the tax office,” Mr Dastyari said.

“The more public exposure, the more pressure that’s brought upon these companies, the better the policy outcome,” he said.