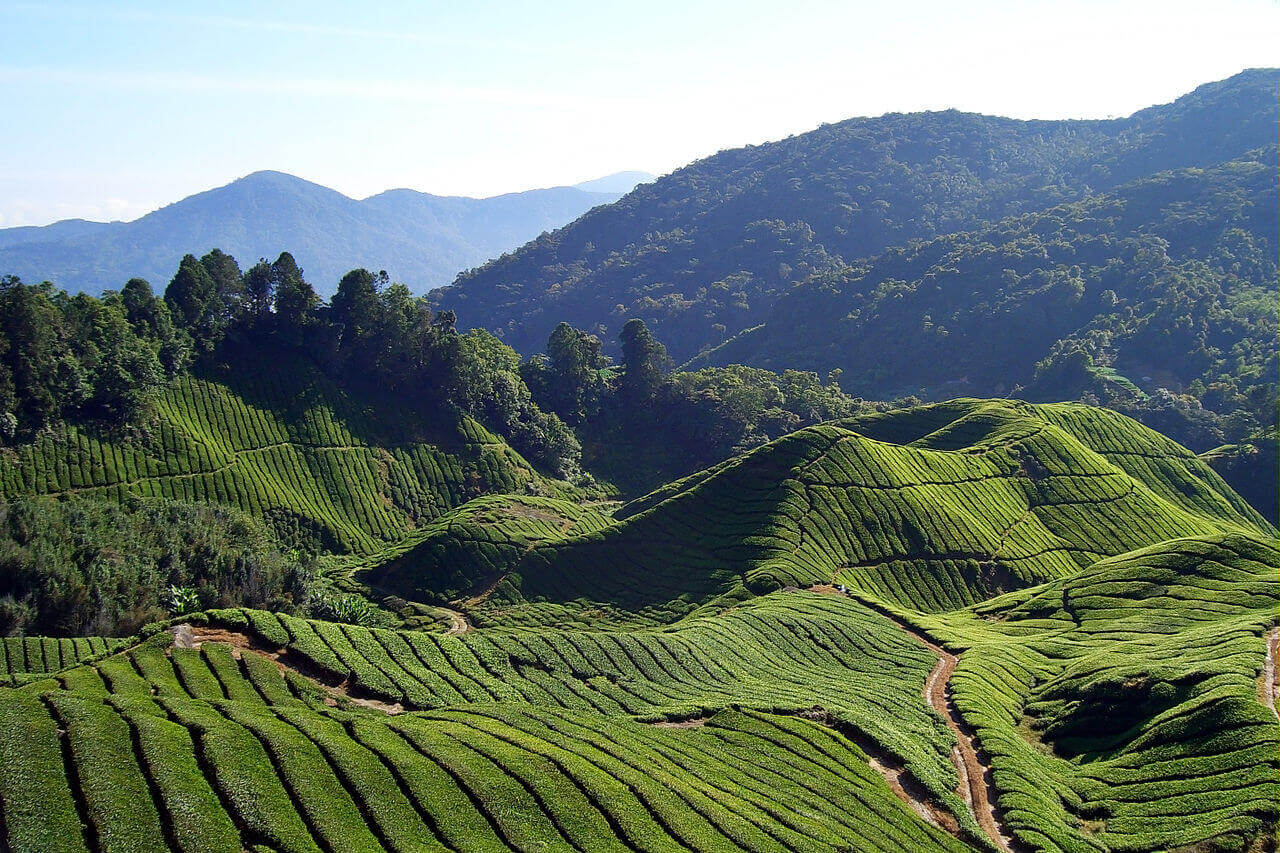 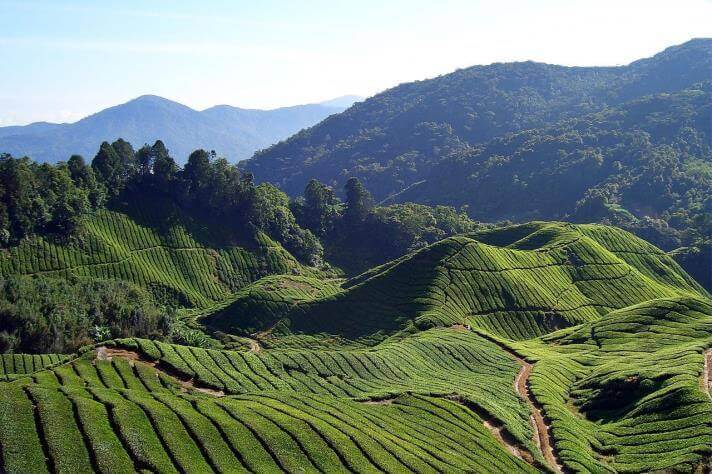 Asia Plantation Capital’s award-winning, vertically integrated business model and its unique ‘From Soil, to Oil, to You’ story is reportedly making waves in Europe.

Over the past few months, Asia Plantation Capital has had the privilege of welcoming and hosting some of Europe’s most influential investment and fund managers, state officers and private bankers for a ‘show and tell’ at its Southeast Asian facilities. One such group was the Geneva Economic Delegation, who visited Asia Plantation Capital’s Singapore office and its partner, Fragrance Du Bois’ flagship boutique at The Fullerton Hotel, on the 11th of October 2015.

The delegation was in Singapore and Kuala Lumpur, Malaysia to identify potential opportunities and to better understand the workings and dynamism of the Southeast Asian business environment, with a view to maintaining and further developing favourable economic relations between the two countries. Singapore is acknowledged to be Switzerland’s most important trading partner in Southeast Asia, due to an existing agreement within the European Free Trade Association.

“We were extremely impressed by the amount of knowledge and quality details Asia Plantation Capital presented to us,” said Kleiner, “from the extensive industry expertise, to the sensual end product seen in the exquisite perfumes at the luxurious boutique, and ultimately, the ongoing commitment to sustainability. It’s an unusual combination that makes it a genuine, vertically integrated and unique sustainable business opportunity.”

He continued, “I believe that this visit is just the start of a budding relationship. On behalf of the Geneva Economic Delegation, I would like to thank Asia Plantation Capital for a wonderful experience. It was unfortunate that we have had such a tight schedule,” he concluded, “but we are certain that we will be back to visit the plantations in Thailand and the factory in Malaysia, to encounter the full ‘From Soil, to Oil, to You’ story.”

“Our usual plantation trips are mostly held with our Asian-based plantation owners and clients,” said Steve Watts, CEO of Asia Plantation Capital, Asia-Pacific. “But over the past few months we have seen an exponential growth in hosting European groups from countries such as France, Switzerland and Germany. We are extremely proud to say that this is a proven result of the hard work that our global teams have contributed to the underlying success and growth of the company. I am also very certain,” Watts concluded, “that we will be expecting more visitors from all around the world, who will be eager to be part of our sustainable story.”

To further enhance the company’s successful growth in Europe, Asia Plantation Capital will soon be announcing the official opening of its newest head office in Geneva. The office will act as the independent management and administration centre for the group’s wider global operations, and will be home to its corporate governance and compliance teams.

The news came after Asia Plantation Capital reported revenue of US$64.7 million at its recent Annual General Meeting in Thailand, with a figure of US$8.1 million in repayments already made to clients, and an estimated repayment amount in excess of US$10 million by the end of 2015.