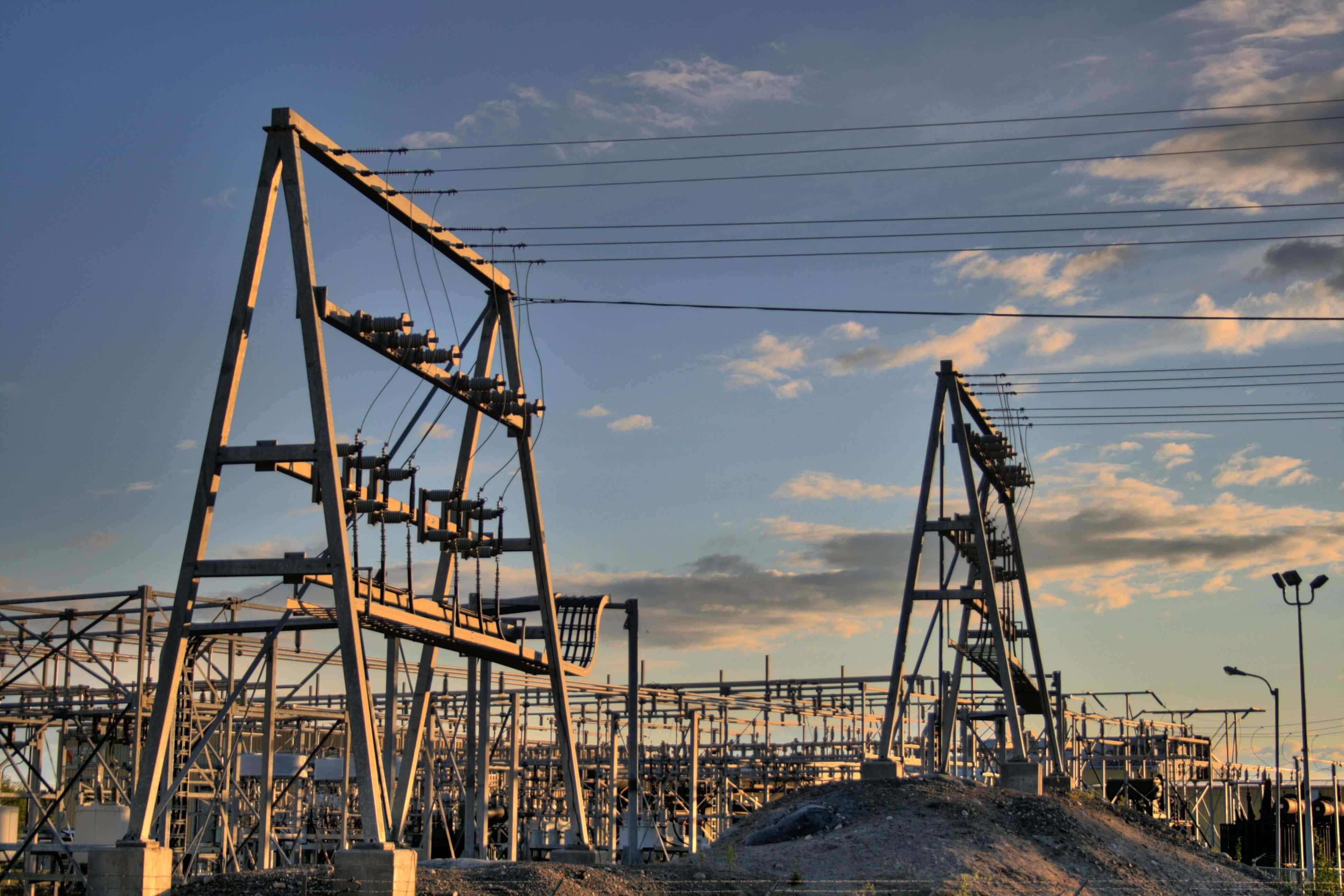 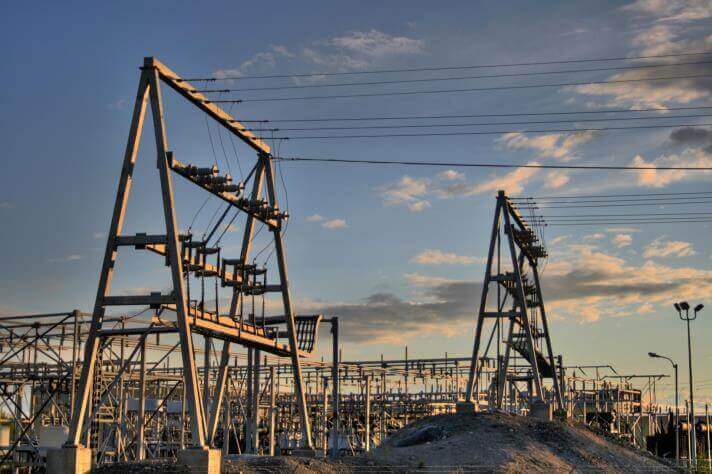 With utilities in Asia-Pacific increasingly seeking new ways to deal with the escalating demand for electricity, smart grid deployment has moved into the spotlight.

The smart grid market has already had a jump start with the installation of smart grid test-beds in Thailand, home energy management systems in Singapore and advanced metering infrastructure (AMI) in the Philippines.

New analysis from Frost & Sullivan, Asia-Pacific Smart Grid Market 2015 Update finds that the market earned revenues of US$7.60 billion in 2014 and estimates this to reach a staggering US$13.93 billion in 2019.

South Korea and Japan will remain hotspots for smart grid investments. Japan’s 10 leading power utilities have announced plans to complete residential smart meter rollouts by 2020, sooner than originally scheduled. On the other hand, in South Korea, the smart grid market is expected to gather momentum after 2019, as the development of electric vehicle charger infrastructure and two high-voltage, direct current (HVDC) projects takes off.

However, the large-scale adoption of AMI will not occur until the technology is proven in mass installation case studies. In addition, utilities are concerned that rapid technology advancements may render current smart meter technologies obsolete in the near future.

“Overall, the growth and value of smart grid projects will be determined by the speed of technology evolution in terms of system scalability, security and product features,” noted Krishnan. “A clear regulatory framework too will be crucial to aid the power utility industry in devising a cohesive strategy towards building the necessary infrastructure and thereby, powering the rise of smart grids in Asia-Pacific.”