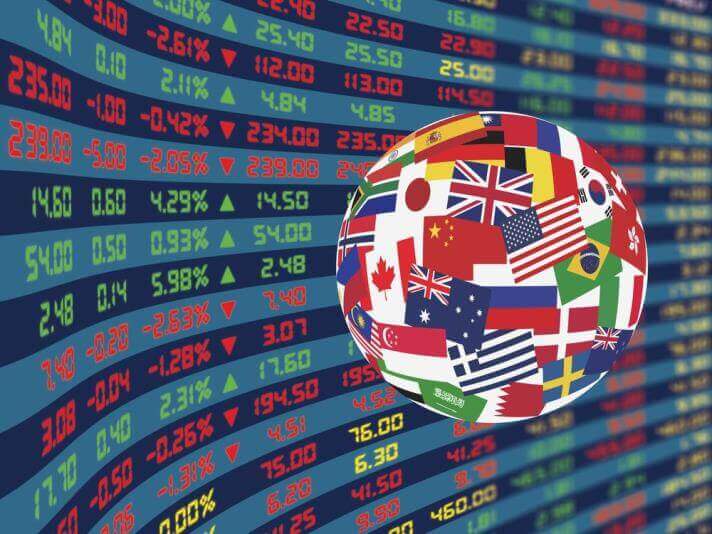 Rest of world (RoW) economies are expected to grow moderately in the second half of 2015 as key indicators begin to show promise. While improving trade relations and higher economic activity sustain Australia, Argentina and Japan, the future of South Korea’s export-driven economy appears bleak.

The trade and investment environment appears to be bullish in Australia owing to the free trade agreement signed with China. This deal will open up both inter-dependent markets, curtail tariffs considerably, and enforce further concessions in the next ten years.

The Japanese economy is also bouncing back as a growing gross domestic product (GDP) signals the revival of labour market conditions. A low unemployment rate and strengthening business confidence will buoy development in the country.

Consumers and investors in Argentina too are optimistic in anticipation of imminent policy changes following the October 2015 presidential elections. Low global oil prices will render imports cheaper and a depreciating yen will allow the country to briskly curtail its trade deficit.

However, the outlook for South Korea remains gloomy. A relatively weaker Euro and Japanese yen continue to dampen the performance of South Korea’s export-driven economy. Restrained external demand from China is hampering consumer and business sentiments.

“The government has introduced a stimulus package to support waning exports,” noted Banerjee.
“Nonetheless, the immediate outlook for South Korea remains uncertain as investors adopt the wait-and-watch approach rather than taking the plunge.”