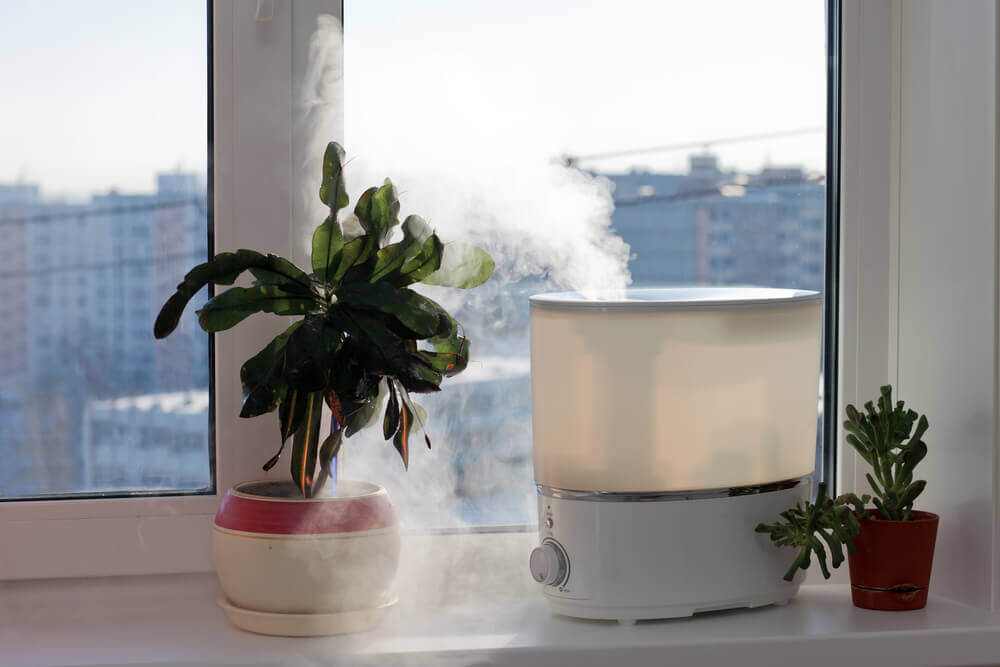 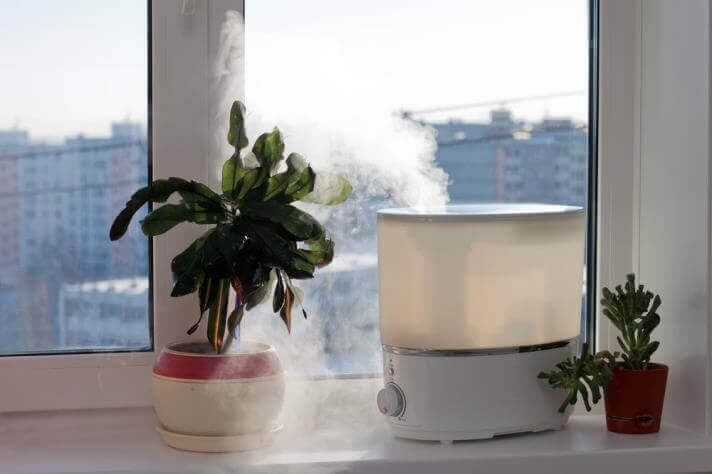 APAC air purifier market is expected to reach about $19.02 billion by the end of 2015 in terms of revenue

The market is speculated to observe a rapid growth, owing to the environmental concerns of China over the prolonged smog during winters, its resultant health hazards, and rising awareness about the ill-effects of air pollution.

In addition, India remains at a nascent phase for air purifiers market, with a boost in the overall demand due to rising concerns over inferior quality of air in various metro cities. Delhi was ranked as the most polluted city in the world by the World Health Organization (WHO) in 2014, as a consequence of which the rate of demand surged with consumers as diverse as expats and commercial end users.

HEPA (High-Efficiency Particulate Air) remains the most preferred technology in the air purifier space largely driven by China’s Air Purifier market requiring removal of particulate matter, emissions, smoke and dust from the indoor air. The report also focuses on other major technologies such as activated carbons, ions and ozone technology, electrostatic precipitators, along with pre-filters, UV and photo-catalysts. Apart from the multifarious technologies such as Philips VitaShield Technology, Sharp PlasmaCluster Technology, Blueair HEPA Silent Technology, and Nanoe by Panasonic, which ensure the removal of particulate matters and contaminants from air, many new players are targeting on product variety with smart offerings. The proliferated use of smart technologies which connects the air purifiers to mobile apps and Wi-Fi are helpful in providing a superior quality of user interface for the digitally-literate consumers.

The market is mainly dominated by international consumer giants Philips, Panasonic, Sharp, Coway, IQAir, Samsung, LG, YaDu, and Blueair with various small brands offering a large variety of air purifiers to the customers. However, the market faces impending challenges due to the lack of proper standards and compliances with no strict authority to define standards.

Despite this the market has tremendous scope of potential in the future owing to the increasing health hazards visible due to increasing amount of air pollution, along with resulting long term respiratory disorders.